The stage cantata David features Eleni Karaindrou’s music for a unique piece of Aegean drama, a verse play with words by an unknown 18th century poet from the island of Chios. Its text (first published only in 1979), invites a musical response and Greek composer Karaindrou rises splendidly to the challenge, imaginatively moving between past and present in her settings for mezzo-soprano and baritone singers, instrumental soloists, choir and orchestra. Kim Kashkashian’s evocative viola against strings may trigger associations with Karaindrou’s acclaimed writing for Ulysses’ Gaze.

Recorded live at the Athens Megaron, it was edited and mixed by Manfred Eicher and Nikos Espialdis for CD release. 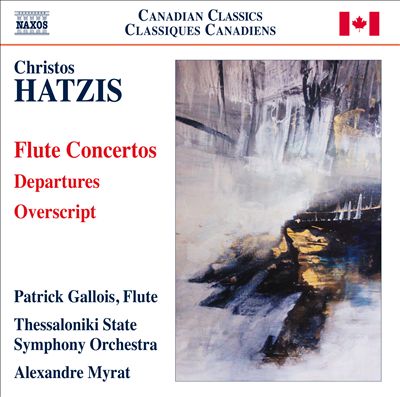 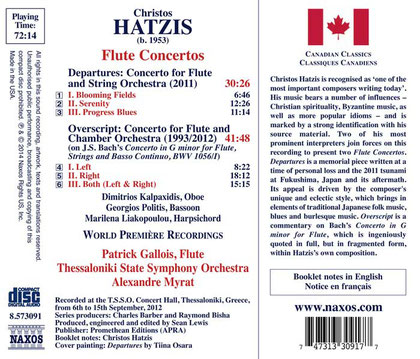 Gallois is a masterful flutist and he does everything he can, and more…The Greek orchestra…[responds] to the music’s theatricality, and that counts for a lot. Conductor Myrat is a longstanding advocate for Hatzis’ music, and his contributions to this release are sensitive and understanding. © 2014 Fanfare Readcomplete review

Under Alexandre Myrat’s first-rate direction, the orchestra plays in lively and expressive fashion throughout, and Gallois is his usual elegant, musically effervescent and technically brilliant self. © 2014 The WholeNote Read complete review

The Thessaloniki State Symphony Orchestra under Alexandre Myrat…is sturdy and serviceable and commands a string section quite strong enough to put these concertos across effectively. Both these works are world première recordings, and they will likely whet many listeners’ appetites for more music by Hatzis… © 2014 Infodad.com Read complete review

As for the performances, the renowned French flautist, Patrick Gallois, is a very persuasive advocate of Hatzis, his technical brilliance and agility placed at the service of both works, while the Thessaloniki State Symphony Orchestra, prove once again that they are an ensemble of outstanding quality. Excellent sound. © 2014 David’s Review Corner

Karaindrou, who has written music for

Angelopoulos’s films for more than 25 years

describes her first reading of the shooting script for “Dust of Time” as “a moving surprise”.

For the first time in an Angelopoulos film there is a scene with an orchestra, a conductor, a pianist and a composer: a rehearsal of the music score for the film within the filmof A. “The musical theme that I was supposed to write for this scene, an important reference to my collaboration with Theo Angelopoulos, in essence was meant to be one of the main themes of ‘Dust of Time’, where past and present intertwine.”

This became the “Dance Theme” heard in three versions on the present recording, one with the

Hellenic Radio Television Symphony Orchestra and conductor Alexandros Myrat, the formation shown in the scene shot in the Athens Concert Hall. For all variations of the main themes, Karaindrou

collaborated with members of the Camerata Friends of Music Orchestra. 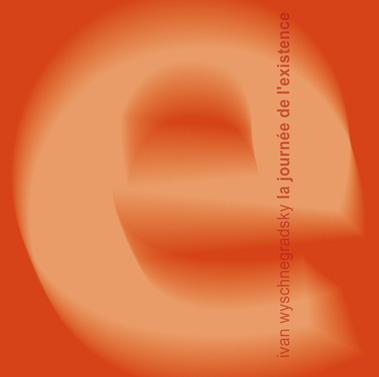 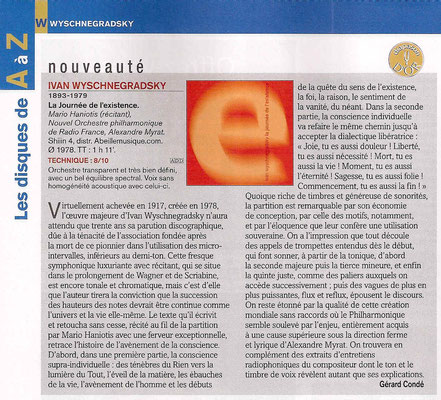 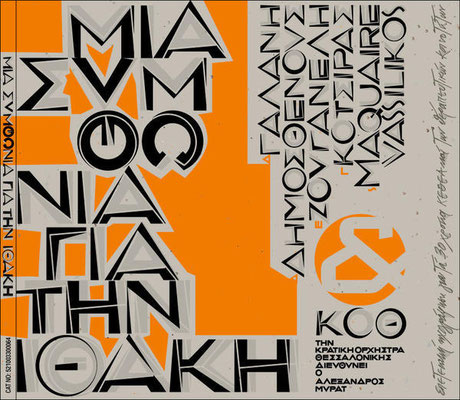 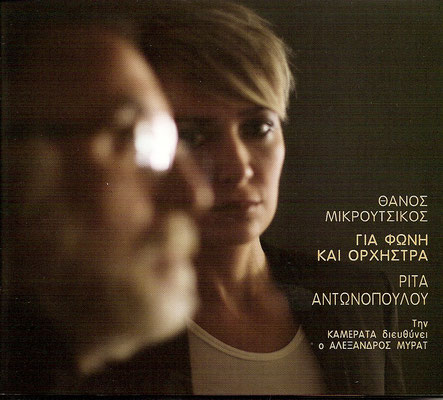 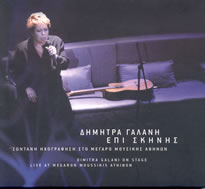 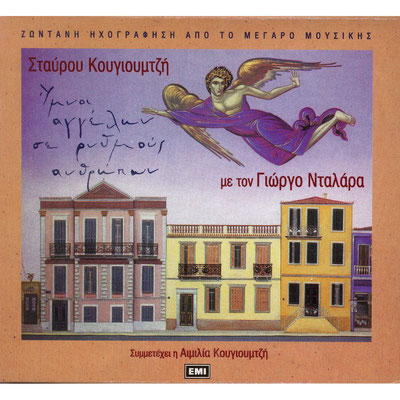 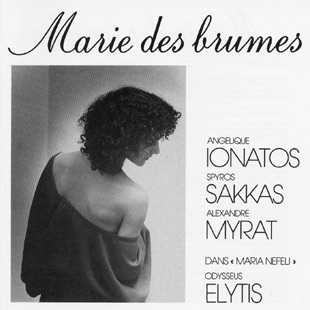